Stories of hope from around Portland Rescue Mission 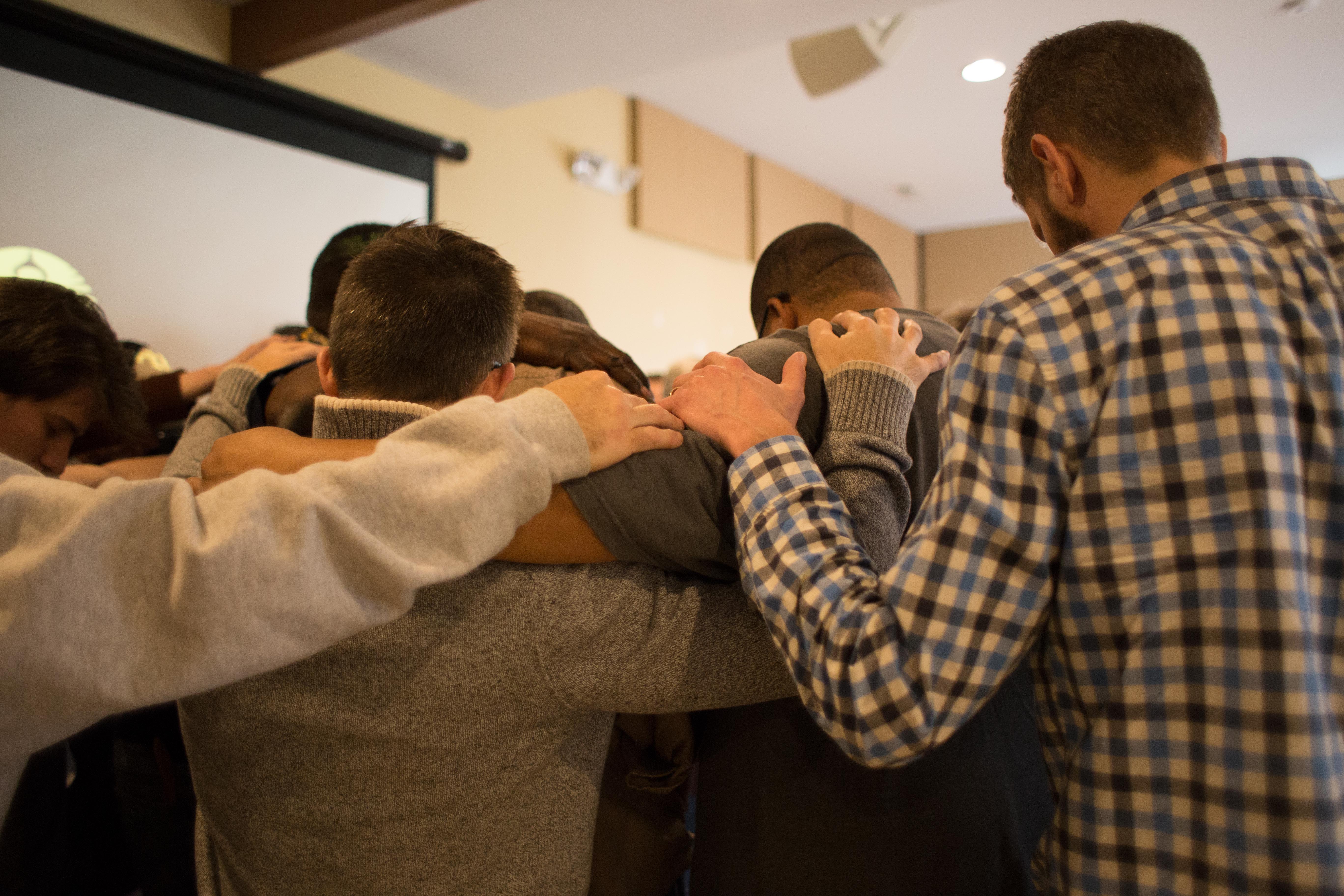 Portland Rescue Mission’s staff regularly share what we call “Glimmers of Hope,” stories of transformation and hope about the men, women and children we serve at the Mission. We want you to hear these stories too! Because of friends like you, we are able to give hope and restore life. Because of you, there are stories like these. Check out some of our past Glimmer posts: ‘Glimmers of Hope’ from the Residents at Shepherd’s Door, ‘Tales from the Lighthouse’: Generosity, Transformation at the Burnside Shelter & ‘Tales from the Lighthouse’: Stories from the Burnside Shelter.

New Life at Drive Away Hunger

It was near closing time at Drive Away Hunger when a man pulled up to buy an engine. Jon Andersen greeted him.

“Little did either of us know what would happen next.”

The man stopped and said, “Wait a minute, do you have time to tell me about this place?” He looked almost confused. He wanted to know what we do here and why do we do it.

So Jon told him: about the Mission, about the Lord, about Drive Away Hunger, pointing often to the Scripture on the walls.

“He began to tear up, turn red and wipe his eyes,” said Jon.

After 29 years of marriage, his wife had left him and was filing for divorce. He still loved her and didn’t know what to do. He told Jon that, at age 53, he had never read the Bible or gone to church. In listening to Jon, he realized that many little things that never made sense were starting to come together.

Jon told him that their meeting was no mistake, no coincidence. “This was God himself putting us together at this moment, just for you! He Loves you and gave himself for you and cares for you deeply.”

The two men prayed together.

“You could see a new light in his eyes, a smile on his face that was genuine and sincere. The tears were streaming down both of our faces by now.”

“Inside and out I was leaping for joy for him,” said Jon.

They continued to talk for more than two hours through more tears and hugs and prayers. “He became my brother that night.”

Later, Jon received a simple text from the man: “Thank you again for everything!”

How incredible is our God! He invites us to partner with Him, to serve like Him, to become like His Son and to welcome people back into relationship with Him.

The Power of Connection

Michael, a man in our Connect Program, seemed distant, aloof and isolated for the first few months of his program,” said Dominic Abaria, Community Chaplain at the Burnside Shelter. Michael has brightened up within this past week, sharing in life group and actively participating in his program.

What made the difference in Michael’s attitude? Recently, Michael spent a full day with his almost 4-year-old son. Michael saved a Lego set he received at Christmas and gave it to his son, saying, “Santa accidentally left this gift for you at dad’s house. This is for you!”

Father and son spent all afternoon building Legos together.

“Michael said he was in a pretty deep depression over the last few months being away from his son,” said Dominic, “but now has a new hope that he can have his son back in his life again.”

The opposite of addiction isn’t sobriety–it’s connection. Addiction comes when our need for connection, or bonding, with other people and with God is broken. When connection doesn’t happen, we turn to other things to fill a conscience or unconscious need. Through healthy, loving and supportive relationships, people like Michael are reconnecting with loved ones on their journey toward healing.

Experiences of Grace at The Harbor

The men at The Harbor are daily offering thanks for what they receive, says Charlie Romanic, Growth Counselor at The Harbor. They are commenting about the quality of services they are receiving and the compassion, acceptance and safety they feel.

“He [God] kept me safe, clothed, housed, without me asking for it. Gave me this chance here at The Harbor to gain a whole new life.”

“I love the fact that God’s voice is something I am really beginning to listen to.”

“As I open myself up more to my Lord, I come to realize my need for a Savior. My attitude is helping me to be more open to His teachings, learning to accept what and what is not acceptable to His will for me. His will, not mine.”

Charlie says these comments are expressions of their experiences of grace, affirming God’s presence and provision through our staff.